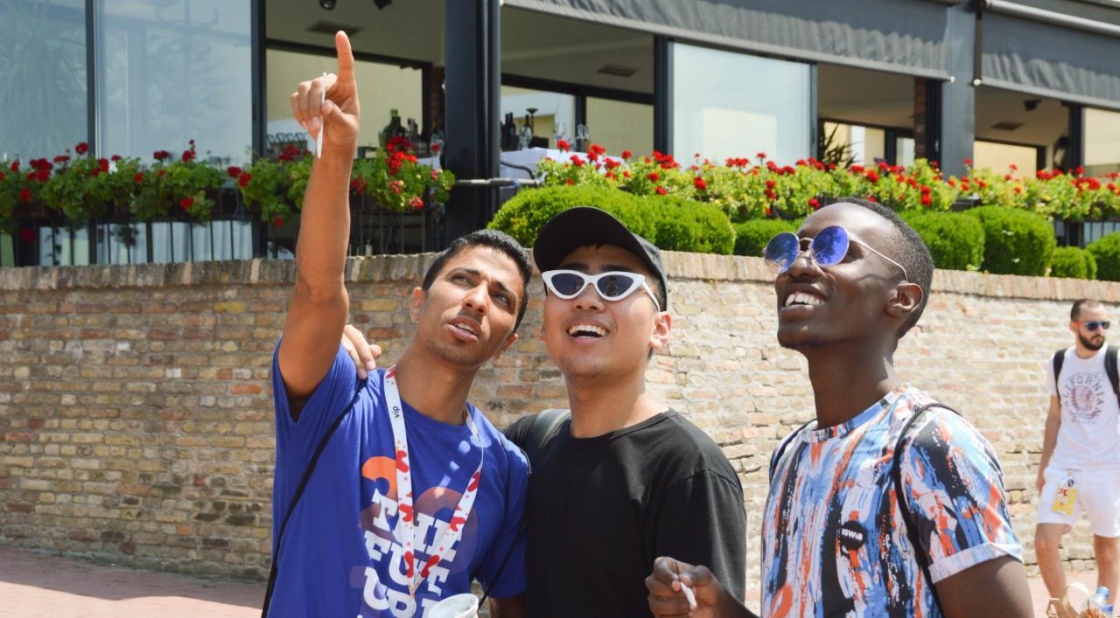 It’s been about three weeks since my short summer trip to Serbia and I’ve honestly been dying to write about this amazing trip! Well, I was dying to, till i found huge amount of work lying on my office desk after the trip, but oh well! Let me get right to it. It all started on Saturday morning when i woke up slightly hangover from the quite fun Friday night with some friends of mine and i had not packed my suit cases. I still had a few errands like ran to the bank, buy a Ugandan flag and some Ugandan drinks for the culture 🍾🍾🍻🍻. I started packing up like 3 hours to my flight, and a friend dropped me to the airport with a flight to a country that most people were frankly wondering why I was going there. That including the immigration lady at the airport. About 13 hours later, I got to Belgrade, Serbia the next day at around 1 pm and I was welcomed by some amazing ladies from ISWIB.

And there it was!, a summer in a totally different city with new people. Well the most exciting part about my reason for the trip was getting to meet some friends that I had met in Norway earlier this year (pictures of our reunion are right below). Little did I know that I was going to make even more friends, people with lovely souls, good vibes and well even love the city of partying, Belgrade!!

When I got to the residence, I was so happy to see Henry, my crazy rich Asian friend (as I call him) again only after 4 months. We had a quick lunch and caught up on everything going on in our lives and shortly after we set out to the town for a short town walk. When we got back, I had to now try to get to meeting new people. If there is anything I’ve known for so long about myself it’s that I’m not good with crowds of new people. Like the continuous personal introduction gets a bit tiring and I’m also bad with names. But give me three days and I’ll be okay with talking to anyone new 😃😄. A night out partying and dancing with new people is also always a good ice breaker for me haha.

Then this is where the summer in Belgrade began for me. Coming from Kampala, the city that lovessss to party, I was practically at home in Belgrade. I mean, those people are crazy! Partying from Monday to Monday. It’s always a party somewhere. The first boat party we went on in our first nights was really great!! I recall that the party where I actually got to meet so many ISWIB participants and really connect on that dance floor.

For the mornings, I attended this dance workshop, Bring the passion, which was honestly amazing! I feel like I’ve said “amazing” way too many times in this post. But yes! It was. It gave me the opportunity to meet really nice fun loving people from totally different countries and also get to dance both in the morning and in the night partying 😂😂. The total summer dream for me. 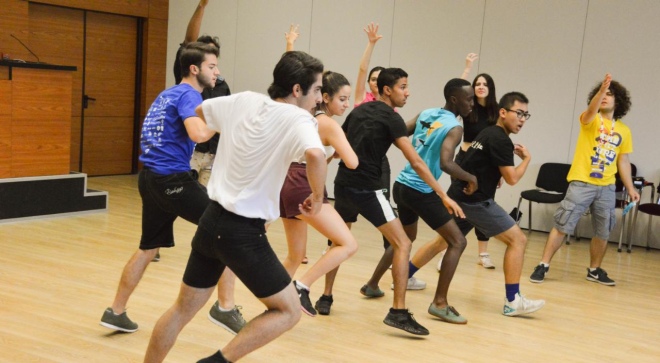 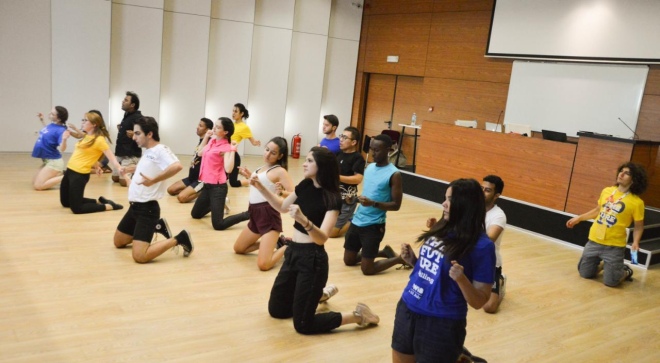 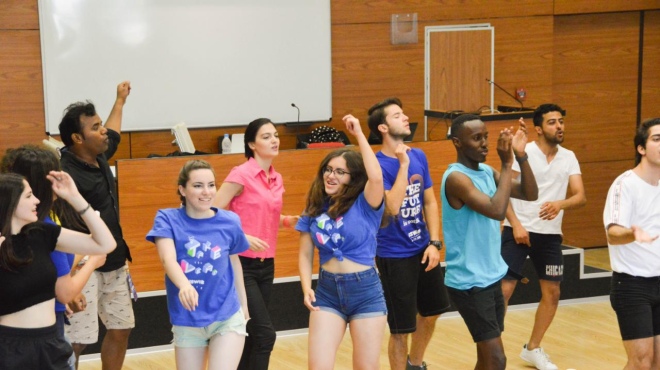 I mean I thought I had energy but damn, these dance classmates had energy! We were literally dancing all the time haha. What’s even better is that even three weeks after leaving Belgrade, we are still in contact with each other.

Writing this post, I really feel like I have so much to say especially about each and everyone I met and the good times we had but that would be one hell of a long post!! Anyway, back to the trip, aside from the daily morning dance class, we also had the opportunity to do things like go to beach and travel to another city on Serbia, Novi Sad which was beautiful by the way.

Every day was so eventful that the time we had seemed like a whole month! So crazy. Fast forward to the last day, we had a presentation at a theatre and I’m pleased to say that the dance class I was in really killed it!! Our performance was really good I heard 😂😂😂😂. I’ll just throw in the casual ” I heard” so I don’t look like I’m bragging. And then came my favorite part of the entire event, the Flag Parade in the city. Being the only person from Uganda gave me so much pride to represent my country at this Flag parade. I met this old guy who actually knew what country I was from just from my flag and he mentioned a few towns here, so interesting. The city was flooded with flags from various countries it was such a beautiful sight.

Lastly, to end the summer trip came, the sad part! Summertime sadness literally. The goodbyes started, the long hugs, the cute notes we wrote to each other and small pretty souvenirs were passed along. The strangers I had met in the first days were now close friends! and those I was meeting again in another country were now more like family. So intense. I tell you, it all happened sooooo fasttt.

But this isn’t a goodbye! We are young, beautiful, fun, loving and like-minded. We are going to meet each other soon. Somewhere in this big wide world and add onto the beautiful memories we have already created. Thanks to ISWIB for making this possible. In short, I loved the spirit of Belgrade!

This post also appears on my personal blog at derrickmuheki.wordpress.com

See you in the next blog!

Want to Translate Blog To Your Preferred Language?